Dear art enthusiasts, may I introduce myself. Janet from Berlin, a Berlin plant and love our eventful life in the various districts. Also beyond the borders of the capital. Learned is learned – be active and discover. Music, art and events – I am also very interested in business. I am happy to present you my discoveries. Your Janet.

The way led us to the Zähringerstraße near Kurfürstendamm. With the bike I drove this week 2-3 times from Mitte towards City West – has been worthwhile as always. Arrived I was immediately greeted by Frank Massholder, gallery owner. „We know each other :-)“ Yes we met at the e-concierge events.

He introduced me to the artists Roman Gilz (nude photographer) and Gordon Nikolic (GottGordan). The two creatives stand for freedom in eroticism and art – unusual provocative way, preferably on the grace of women and the representation of sexually dominant femininity. „Women are seductive goddesses who sometimes cross boundaries.“

„pXXyPORN DELUXE with crossover works by photographer Roman Gilz and painter GOTTGORDAN, the second exhibition of the POPUP series, which will continue next year with up to 4 events. The exhibition series shows in a short time -3days- unusual positions on contemporary themes.“

Photographs of the nude photographer Gilz alienated painter Nikolic in his own unique way – by means of „mixed media technique“ are then reshaped, sometimes downright „destroyed“. Gilz processes the images and are printed in a strictly limited edition on 5mm acrylic glass. The results are completely new, independent motifs with strong expressiveness. 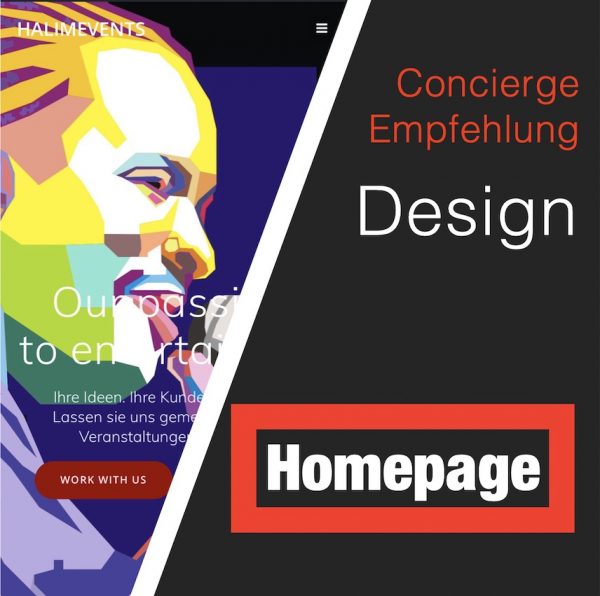